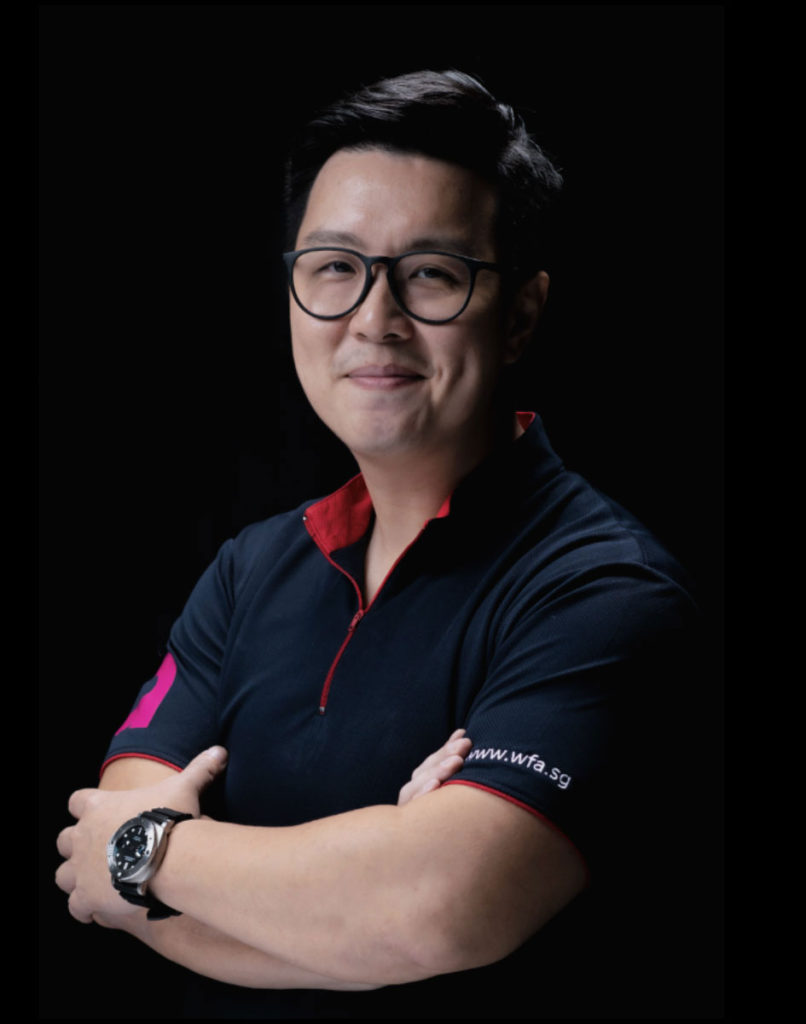 Everything begins with an idea, an idea that is transformed into reality. Visual content is imperative in our modern world and lives. Without visuals, the world we see would be nothing but mere emptiness. Andy started out as a Graphic Designer apprentice at the age of 16, but his love for general photography grew. That marks the beginning of his journey in Corporate Events and Portrait Photography since early 2013. The love of visuals and design was not abandoned but rather inextricably supplemented the course of the newfound career.

He believes for any photography to be right, you need the following ingredients of time, focus, and light. With his mind in focus, he spent more time exploring and while seeking the “right” genre in the mass of the photography world, it felt like life had him reborn when he found his true passion in the heart of Food Photography. Despite the intimidation of moving into such a specialized area, and immense competition in the market, it inexorably compels him toward it. His inquisitive inner self drives him deeper and motivates him to pick up every bit of opportunity that was presented before him.

As an enthusiast for minimalist style, he infuses it consistently through every piece of his creation, irregardless they are commissioned or not. Because he believes that personal branding is constantly exhibiting one’s focus and passion, this is where he drives himself to be the “specialist” in the area of work he does and not a “general practitioner” like most.

A.D.A.M is a registered training provider (RTP) for professionals in the creative industry. We inspire individuals and empower businesses for jobs in the creative fields of today and tomorrow.

Home
Courses
About Us
Let's Talk